The distinctive sound of the Danish National Symphony Orchestra has been moulded over the years by Chief Conductors like Nicolai Malko, Herbert Blomstedt, Thomas Dausgaard and Rafael Frühbeck de Burgos.

Today the Orchestra offers everything from Classical sounds through Roman­tic tone-poems and modern masterpieces to new creations by the com­posers of tomorrow. At the same time, the Orchestra has a special feeling for Danish music – from classics like Carl Nielsen and Niels W. Gade to the very young Danish composing talents.

Each year more than 100.000 music-lovers experience the magic of live symphonic music with the Danish National Symphony Orchestra – both in the DR Concert Hall and on the Orchestra’s major annual tour abroad.

The Orchestra’s popular Thursday Concert series is experienced every week by many Danes on radio and TV, and millions tune in when the concerts are broadcast internationally. 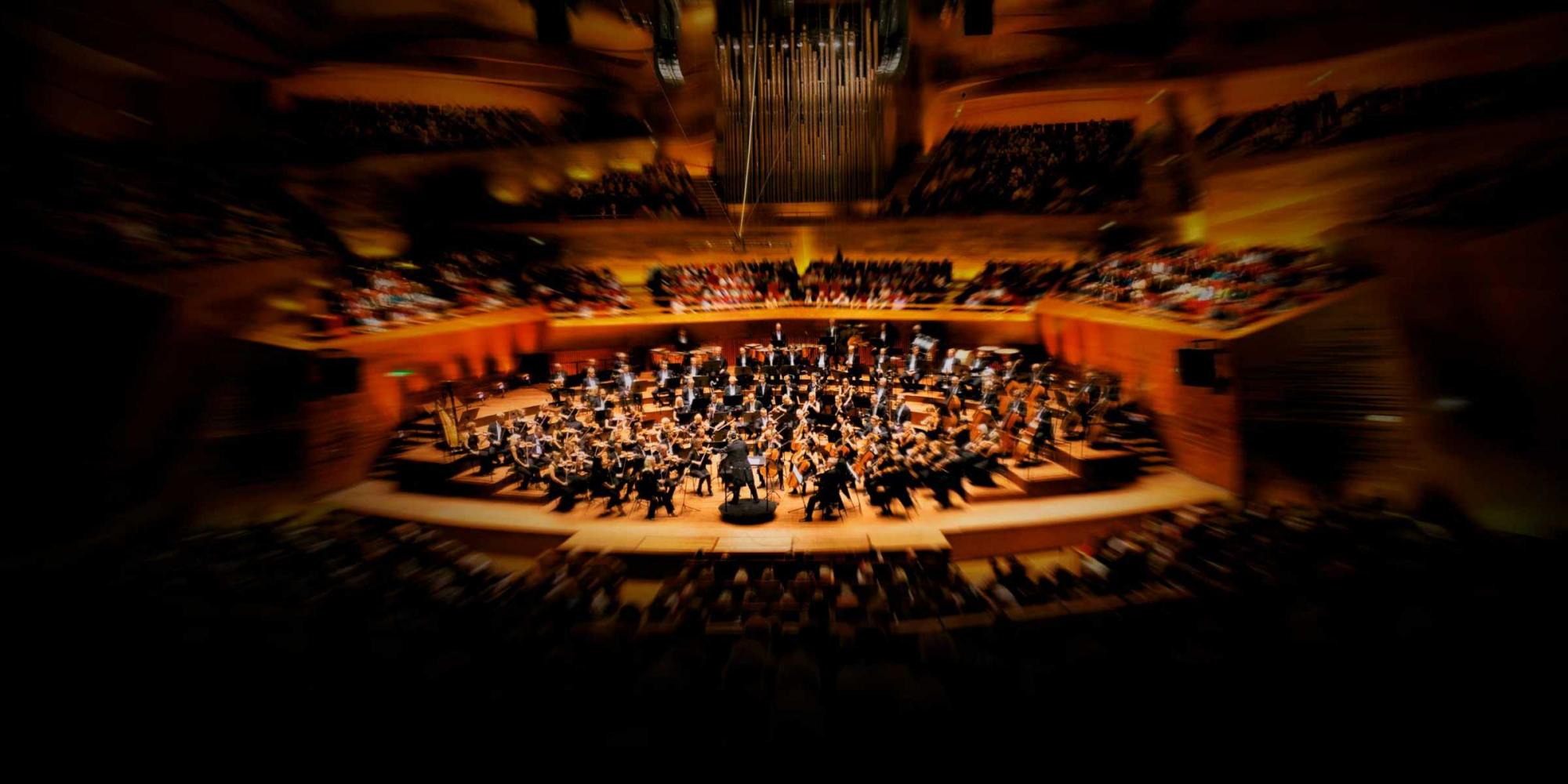