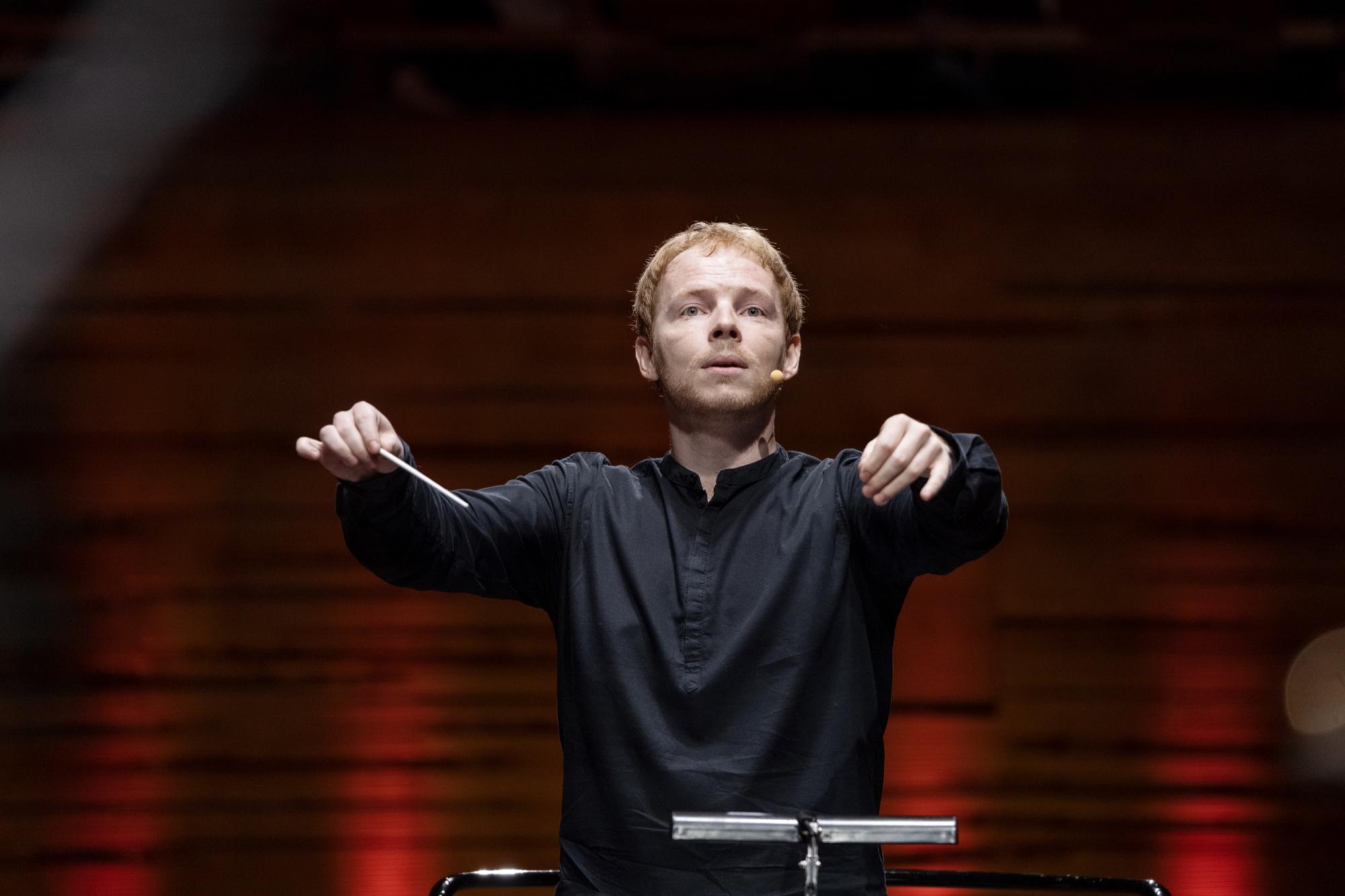 Belarus | 30 years
Dmitry Matvienko initially trained as a chorister and choirmaster. He studied symphonic conducting at the Moscow Conservatoire and attended master classes given by Gennady Rozhdestvensky, Vladimir Jurowski, Teodor Currentzis and Vasily Petrenko. In 2017 he joined the conductor internship programme of the Russian National Philharmonic Orchestra. The Svetlanov Symphony Orchestra engaged him to assist and prepare programmes for chief conductor Vladimir Jurowski, for Vasily Petrenko and Michail Jurowski. of Both orchestras also entrusted him with symphony concerts at Moscow’s main concert halls. For the world premiere of Vustin’s The Devil in Love at the Stanislavsky Theatre in February 2019 Dmitry first acted as Jurowski’s assistant and eventually conducted performances of his own. Since April 2020 he has been an affiliated conductor of the National Opera and Ballet Theatre of Belarus. 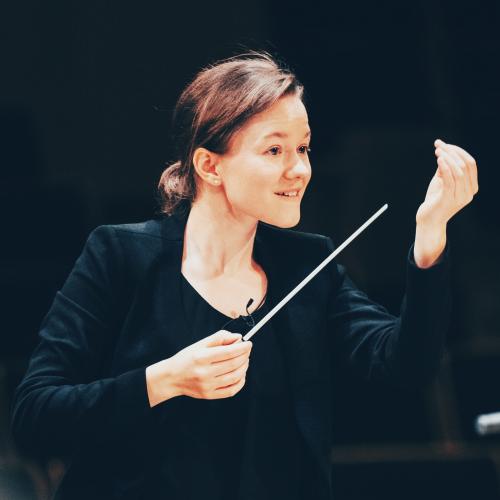 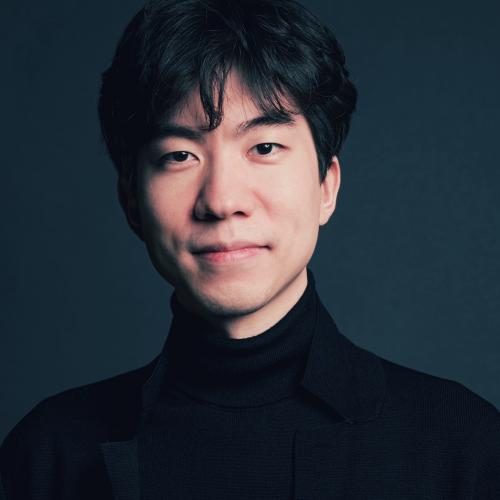 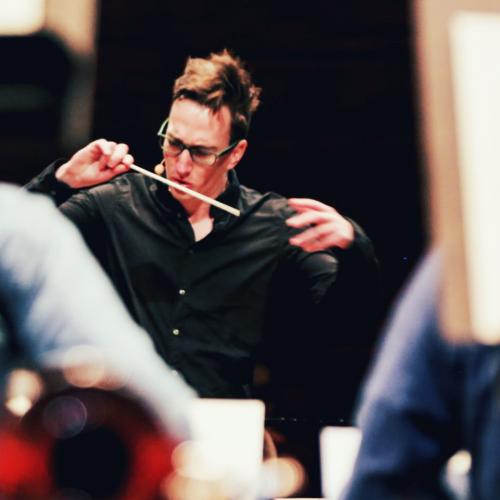 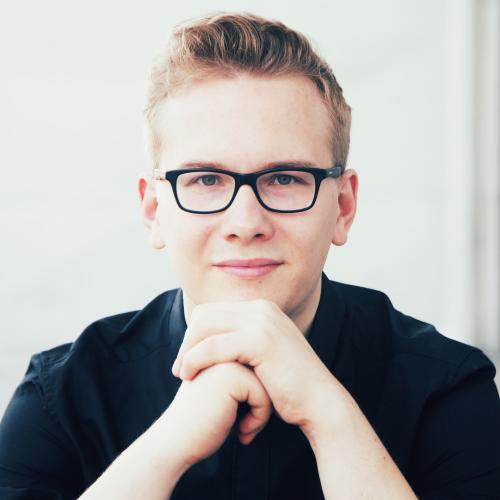 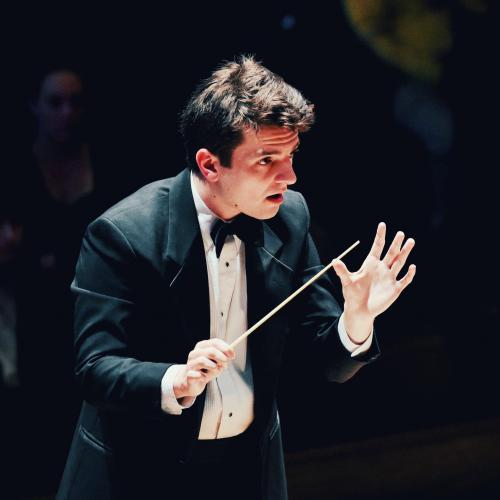 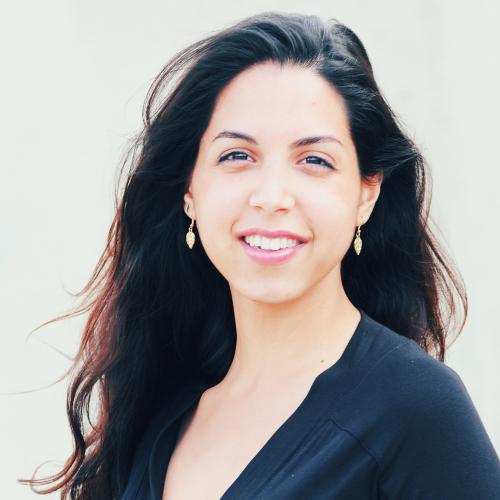 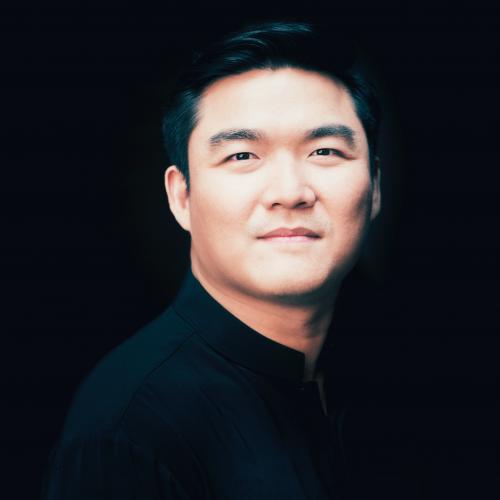 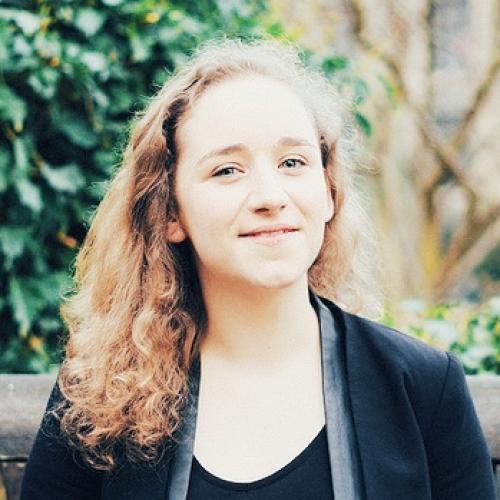 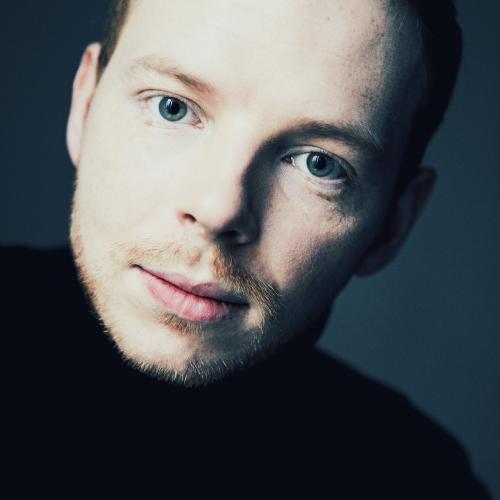 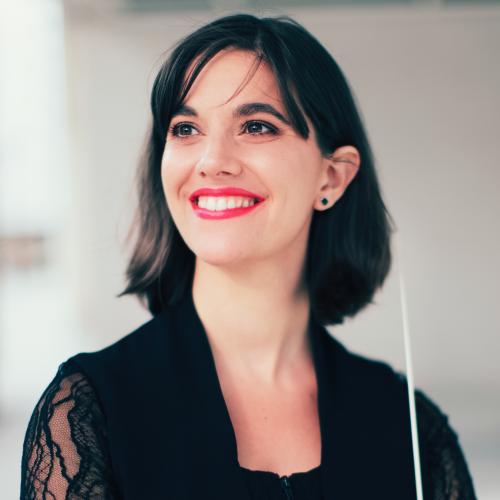 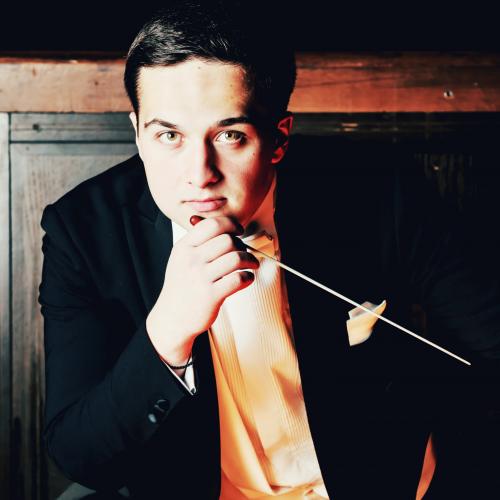 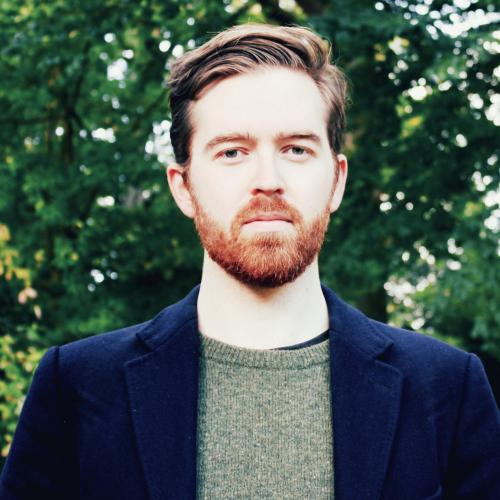 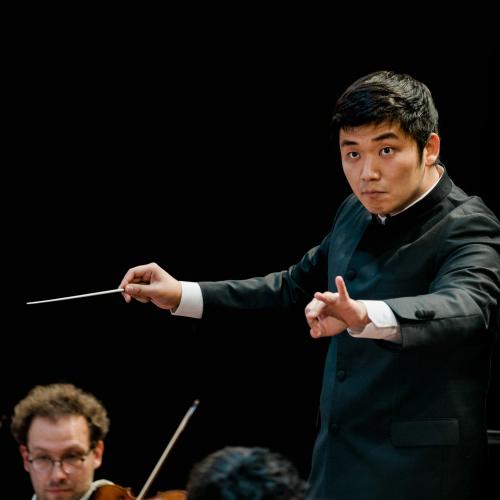 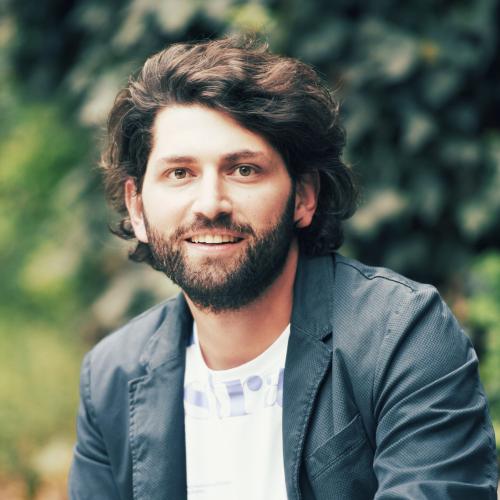 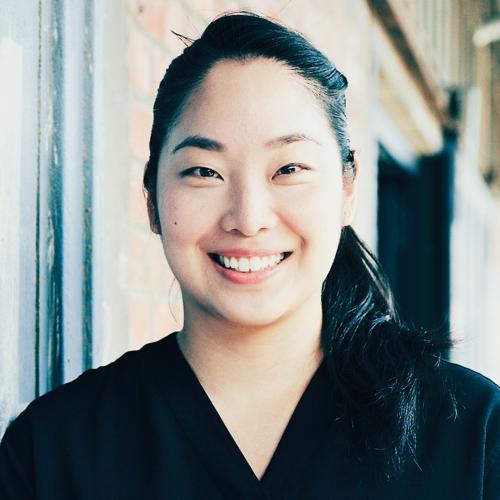 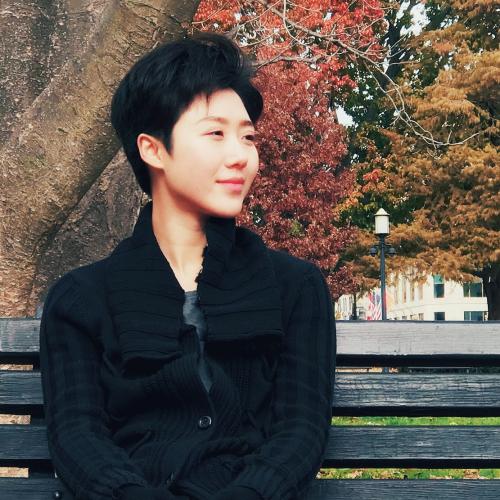 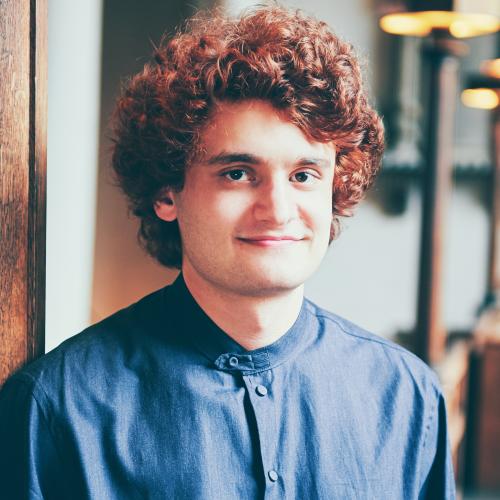 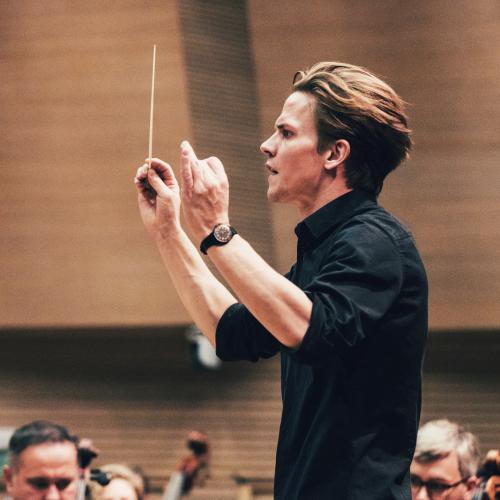 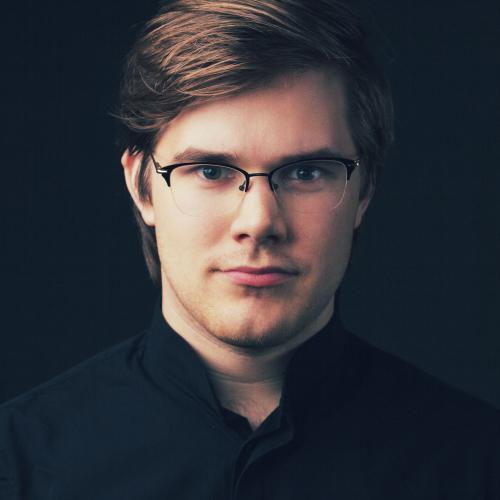 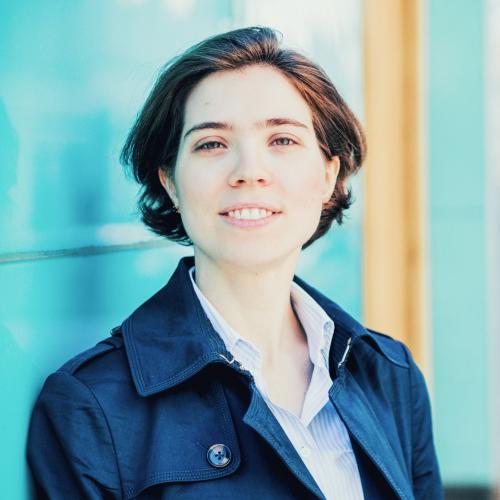 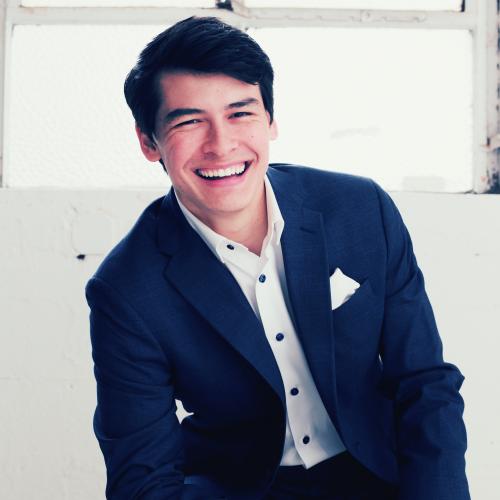 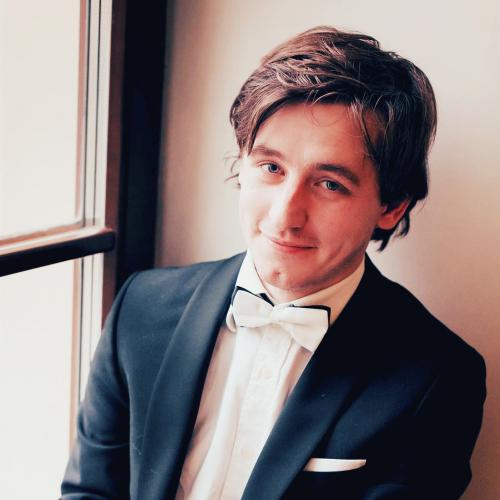 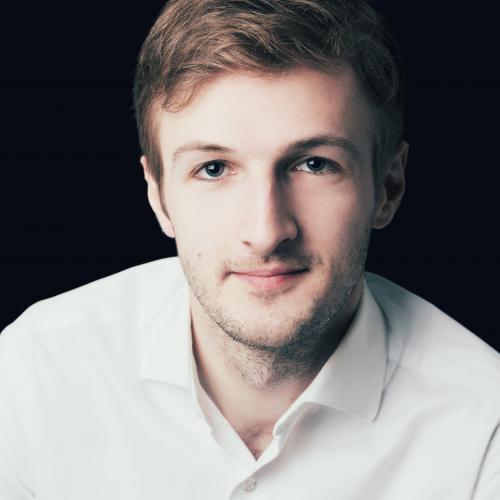 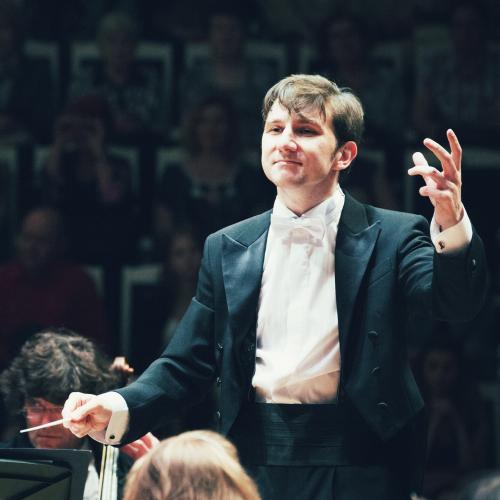